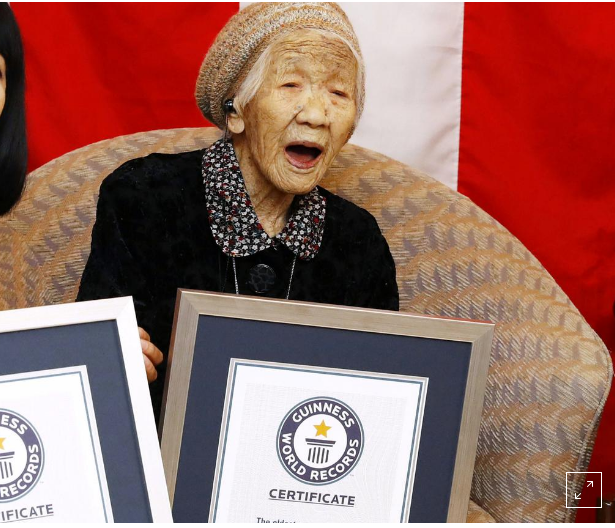 Can You Complete These Basic Phrases? Maybe, but Most Likely Not. These basic phrases are …