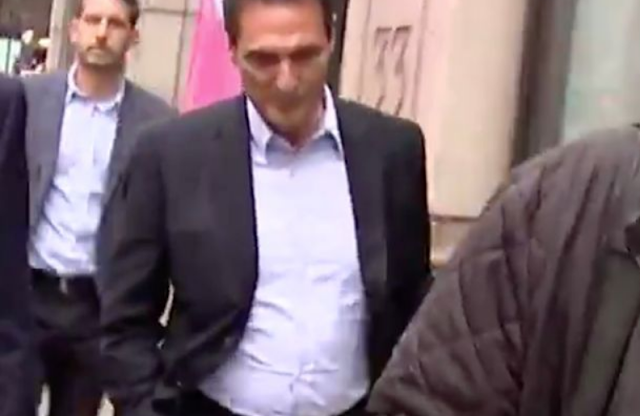 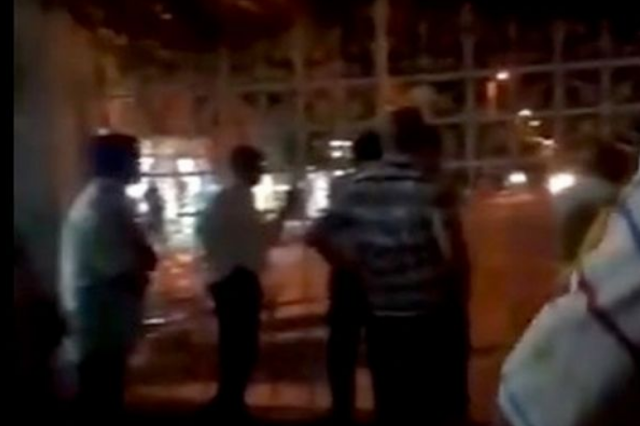 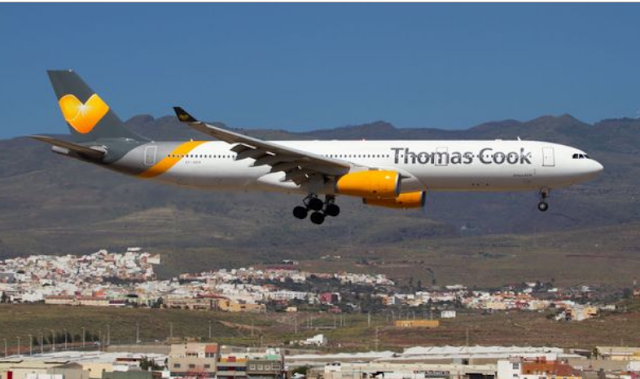 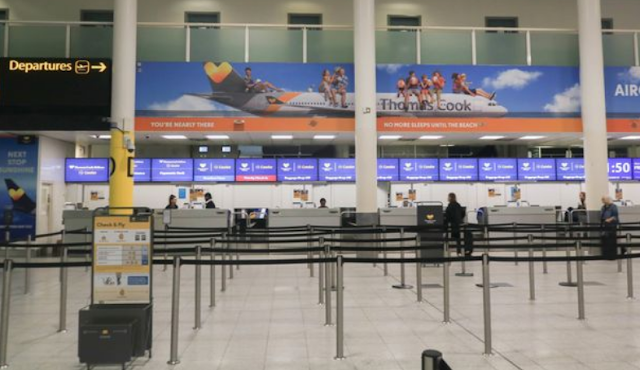 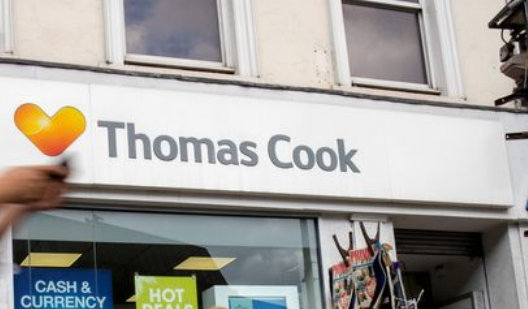 As flights continued to operate late Sunday night, Thomas Cook told customers on Twitter: “Our flight and holiday operations are operating as normal.”
Holidaymakers were told that their package holidays were “fully ATOL-protected” but flight-only bookings made directly with Thomas Cook Airlines were not ATOL protected.
Dozens of engaged couples due to get married abroad as early as this week feared they would be forced to cancel their weddings and plan new ones from scratch if the firm went bust.
Some had spent as much as £50,000 on their weddings.
Thomas Cook told those customers on Twitter: “If the wedding package element is on the booking confirmation invoice and was confirmed at the same time as making your package holiday booking, it will be ATOL protected.”
source: mirror
شاركها