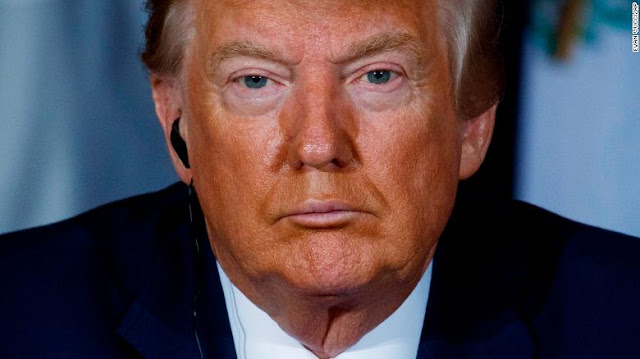 A former administration official said that despite the code word protection, you didn’t necessarily need a special clearance to view the records and there was a process for officials to access the calls they wanted.
Trump’s relationships with both Prince Mohammed and Putin have come under scrutiny over the past several years. Both are strongmen with dismal human rights records.
After Khashoggi was murdered at the Saudi consulate in Istanbul on October 2018, Trump vowed to get to the bottom of the matter. But he has repeatedly said he’s unwilling to break off US-Saudi ties — including military and trade — as a result.
With Putin, Trump has regularly worked arduously to guard his conversations, including asking for notes taken by his interpreter after their first encounter in 2017. He remains sensitive to accusations he’s too cozy with the Russian leader
who oversaw an election interference effort to get him elected.
source: CNN
شاركها